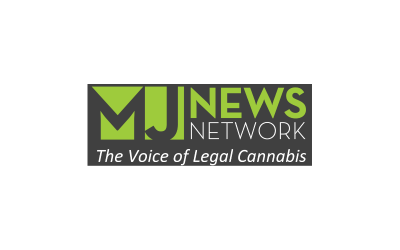 CALIFORNIA: On the West Coast, we have been living through several months of smash-and-grab robberies that have disproportionately targeted cannabis businesses – because they are forced to operate as cash-only businesses due to the continued federally illegal status of marijuana.

Local police have apparently at times been caught on tape reluctant to intervene in these robberies, and the looters are more than clear that these pot shops have piles of cash on hand. These cannabis businesses are powerless to change beyond out-of-date federal cannabis laws, and Congress continues to sit on the sidelines watching these violent lootings while still failing to pass the SAFE Banking Act – despite the bill passing the House six times.

I was delighted to see the SAFE Banking Act’s author, Rep. Ed Perlmutter (D-CO) vow to “be a real pest” until the Senate passes the banking reform bill. I hope that he does.

While I am an ardent supporter of the sweeping social equity reforms put forth by leaders in the Senate, it’s time for Congress to stop sitting on their hands and pass legislation that will grant cannabis businesses access to safe and available banking services, and end government penalties for banks doing business with companies that handle “federally illegal” products and services.