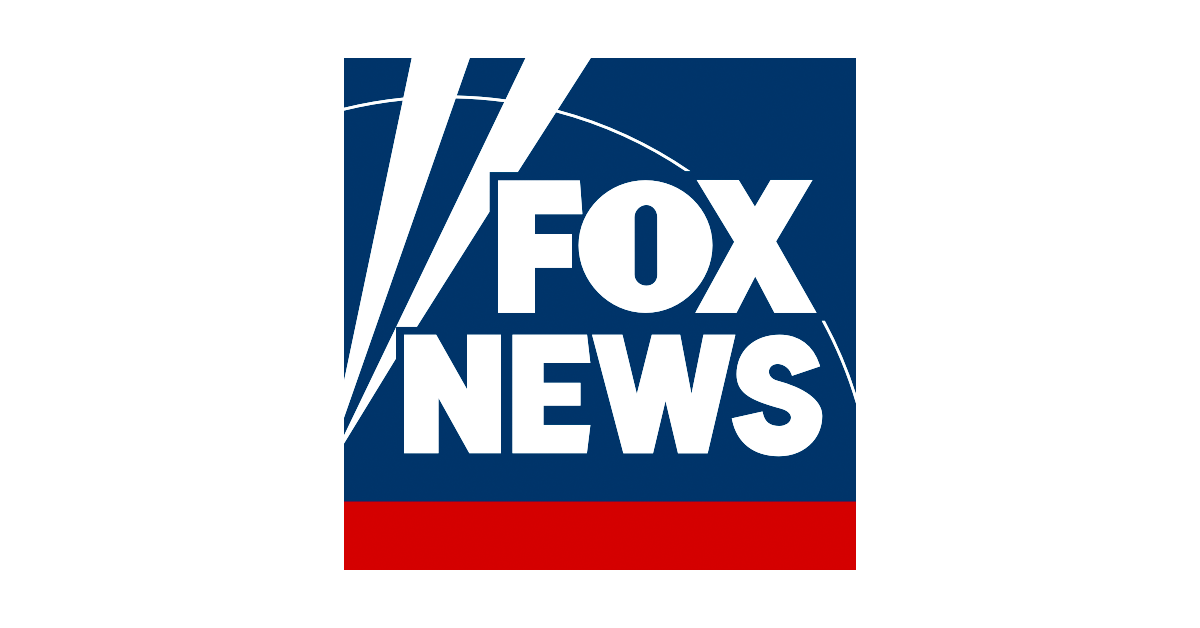 The November elections were a massive success for proponents of legal marijuana, with five states moving via ballot initiatives to legalize pot in either recreational or medical forms – or both in South Dakota’s case.

Montana legalized recreational marijuana, as did New Jersey and Arizona, while Mississippi legalized it medically.

But the rollouts of the states’ new legal weed frameworks have been rocky, with legal challenges and legislative wrangling at times threatening to delay the programs voters supported.

“We’ve seen instances where political leaders or civic leaders, instead of following what their citizens have voted for, positive cannabis regulations, they’re trying to find other technical or tactical ways of preventing the cannabis regulation or the bills that were passed by the citizens to actually be implemented and taken into effect,” said Ryan Hale, chief sales officer at Operational Security Solutions (OSS). OSS provides security and compliance services, including secure trucks to transport cash, to marijuana-related businesses.