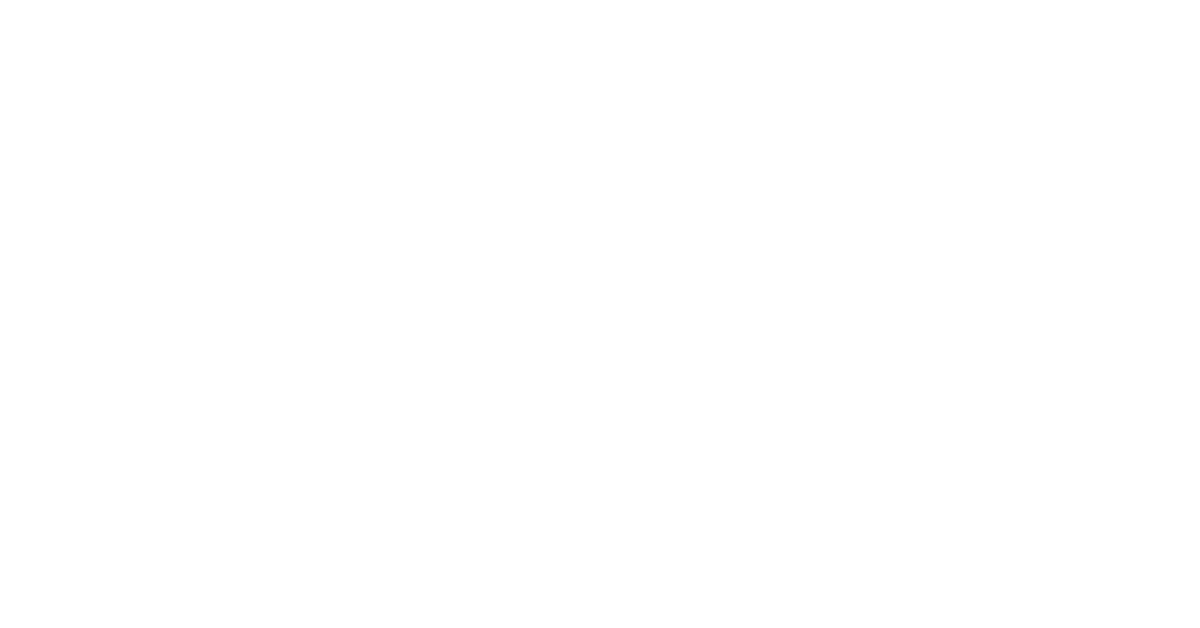 The SAFE Banking Act For Cannabis Will Be Great, This Security Expert Says, But One More Thing Is Needed

April 05, 2021
Ryan Hale is the chief sales officer for cannabis security firm Operational Security Solutions (OSS). What that means is that Hale works with a host of big, burly ex-police/ex-military guys you wouldn’t want to meet alone in a dark alley.

Those men guard, and deposit to financial institutions, the hundreds of thousands of dollars in cash proceeds that cannabis companies daily generate but can’t process the way mainstream companies do. This problem, of course, stems from institutional nervousness over marijuana’s federally illegal status.

Enter the SAFE Banking Act (the Secure and Fair Enforcement Banking Act), which was just reintroduced in late March to the U..S. House and Senate, having previously passed the House on September 25. At this point, the legislation has bipartisan support and is widely expected to pass.

The SAFE Act would create a “safe harbor” to protect federal depository institutions and credit unions from federal prosecution if they work with marijuana-related businesses (MRBs) and ancillary companies in legal states. Loan activity could proceed. Minority cannabis operations –dependent on small business loans due to having less wealth than white businesses – could more easily borrow funds and progress toward the equity the industry seeks.

In short, the pressure on MRBs to go “cash only” could cease, reducing those businesses’ risks and making their employees a whole lot safer.

Lawmakers seem to recognize this need as more and more states go legal for both recreational and medicinal cannabis. “We can’t keep forcing legal cannabis businesses to operate entirely in cash — a nonsensical rule that is an open invitation to robbery and money laundering,” one of the bill’s co-sponsors, Sen. Jeff Merkley, D-Ore., said in a press release.